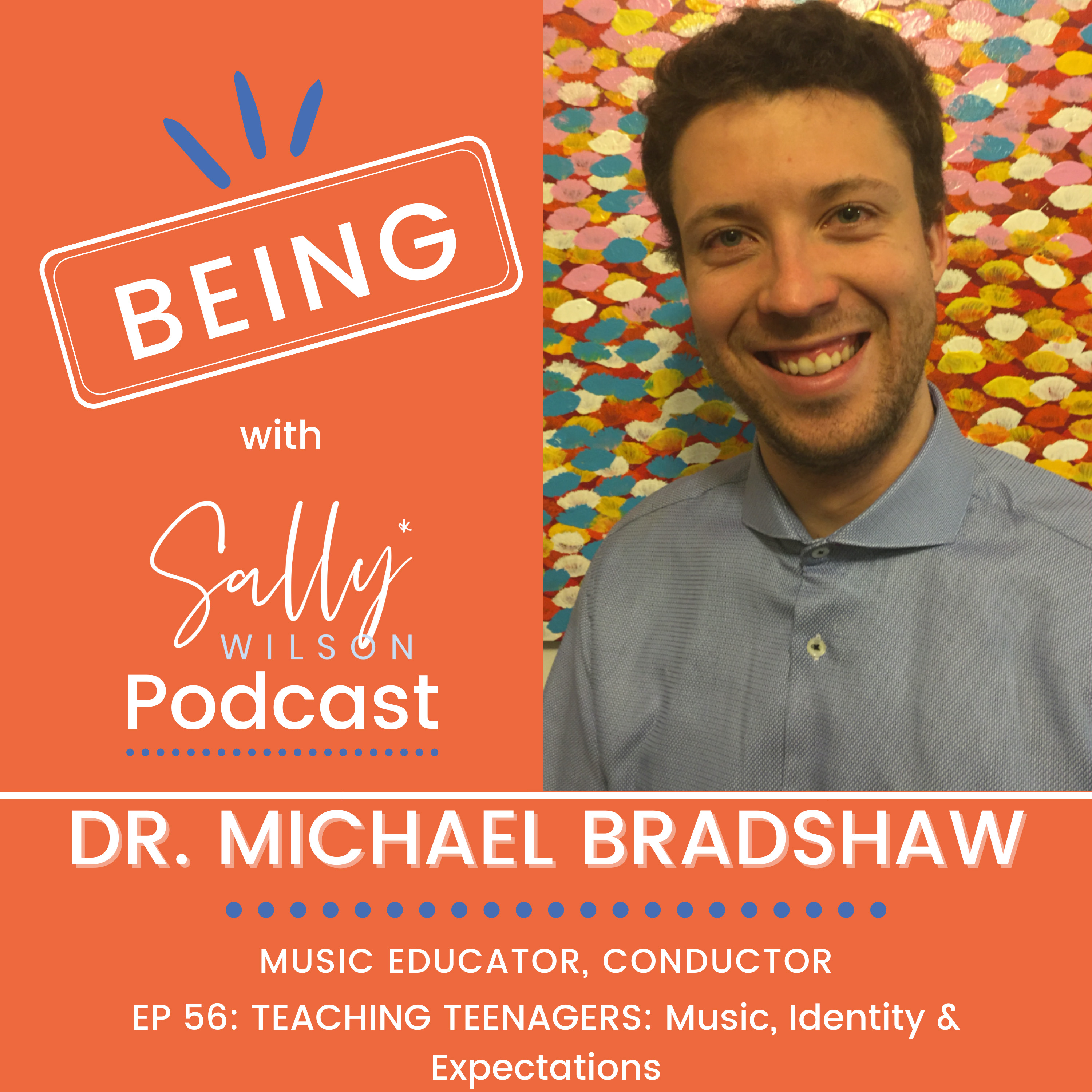 When Michael Bradshaw moved from Japan to Australia when he was 14, his Caucasian appearance didn’t match his Japanese identity. During his transition through culture shock and social awkwardness, his passion for music became an unhealthy escape before it became, and continues to be, a major means for connection.

As a teenager Michael realised that he wanted to teach music, and went on to study music and music pedagogy in Hungary, now teaching at the Sydney Conservatorium High School and at the Cuskelly College of Music.

In addition to his own remarkable experience as a teenager, in this conversation Michael talks about working with teenagers as ‘emerging adults’ – having high expectations, setting the bar and constructively helping them to learn from their inability to meet it. He discusses the importance of clear boundaries and how to set them. We also discuss the benefits of music for everyone, irrelevant of experience, ability to read music or sing, and how anyone can engage with music for the pure joy of it. 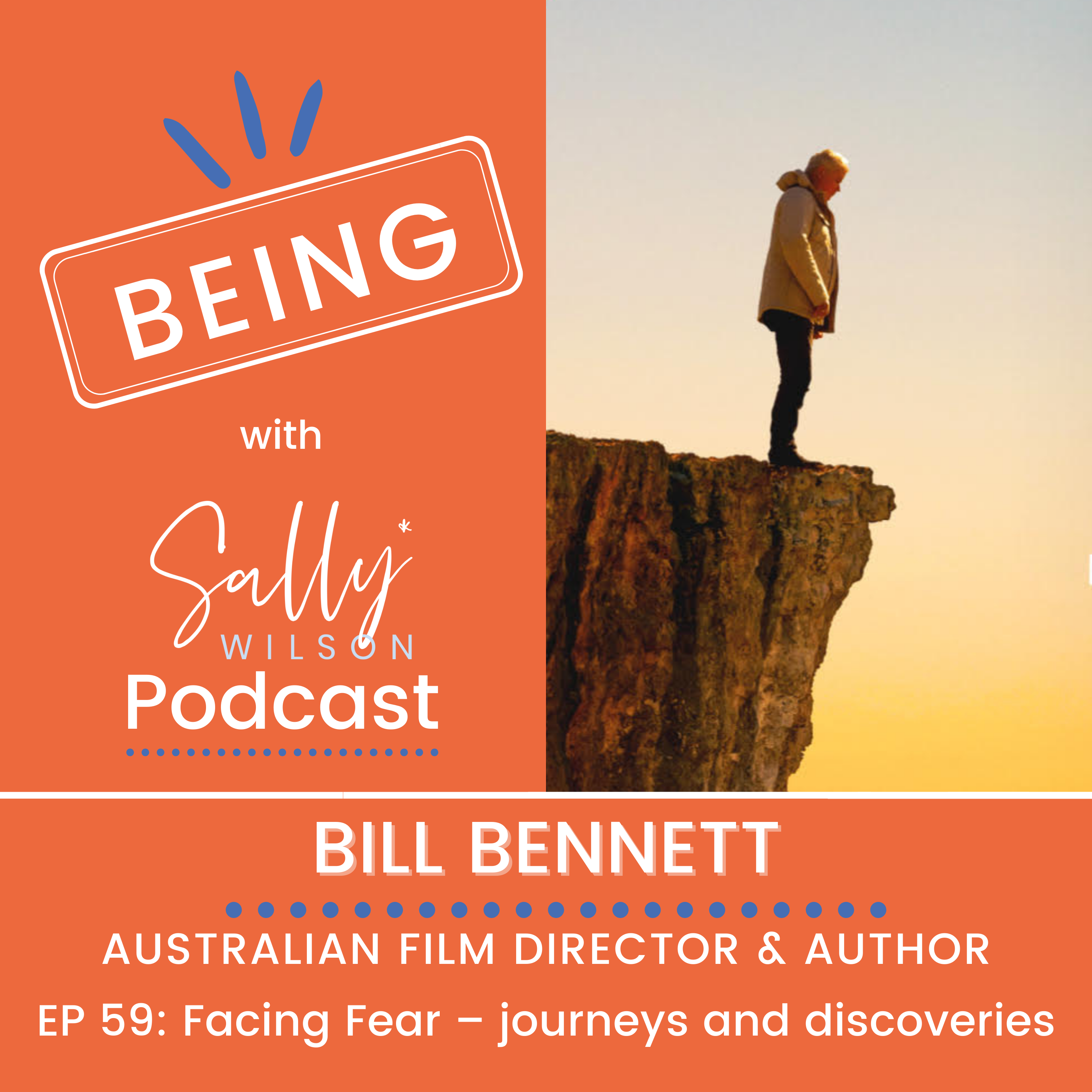 One man, thrust into fear, driven by his curiosity, travels the world interviewing experts on fear. The result is “Facing Fear”, the film. It’s toured Australia and is now rolling out in the USA, with an exceptional response. Film-maker and author, Bill Bennett, speaks of his journey through his own fear whilst making and touring the film, and his transformed attitude to his diagnosis. A universally relevant topic. A conversation illuminated by curiosity, openness, humility and compassion. You’ll enjoy this one. 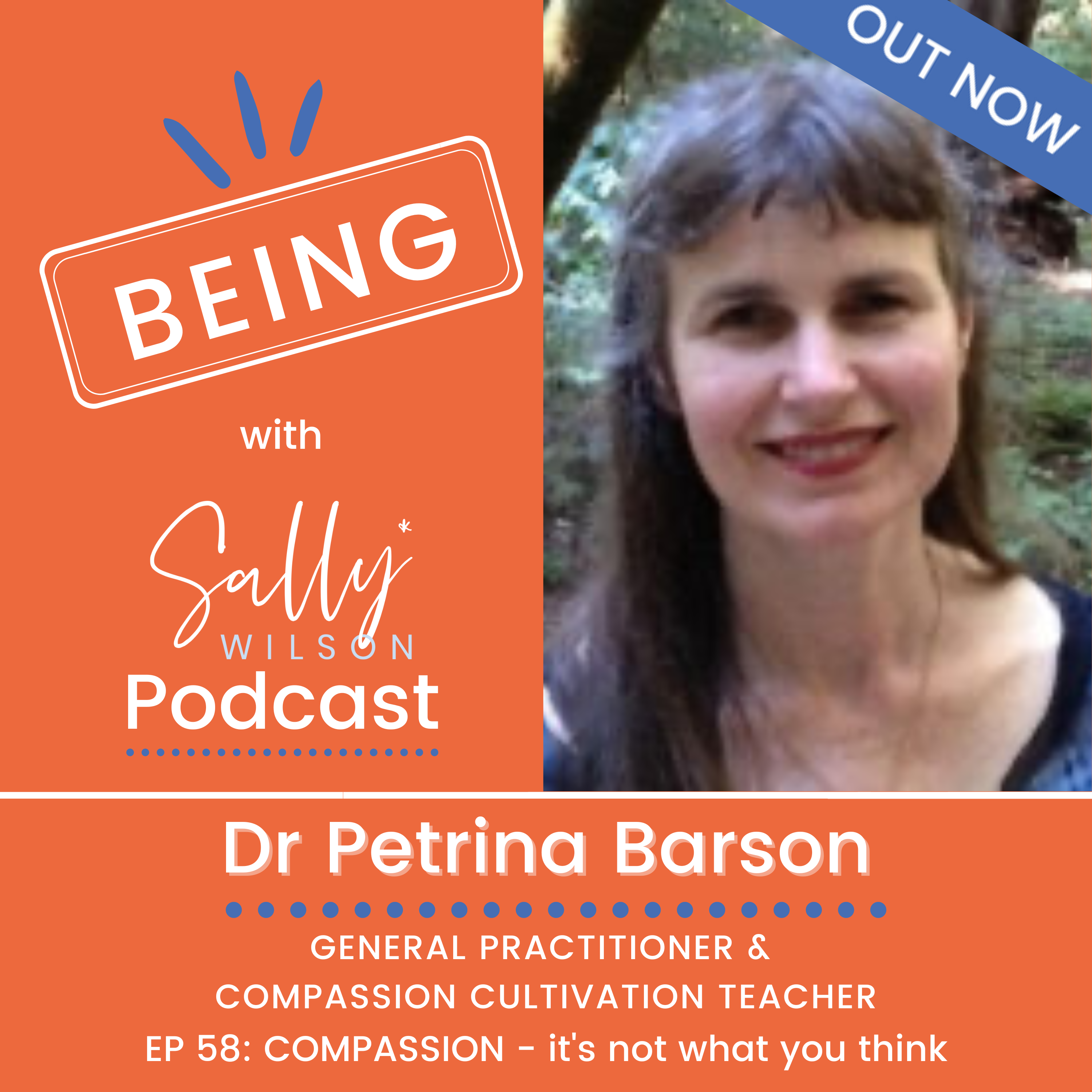