REHAB – The Struggle to Normality 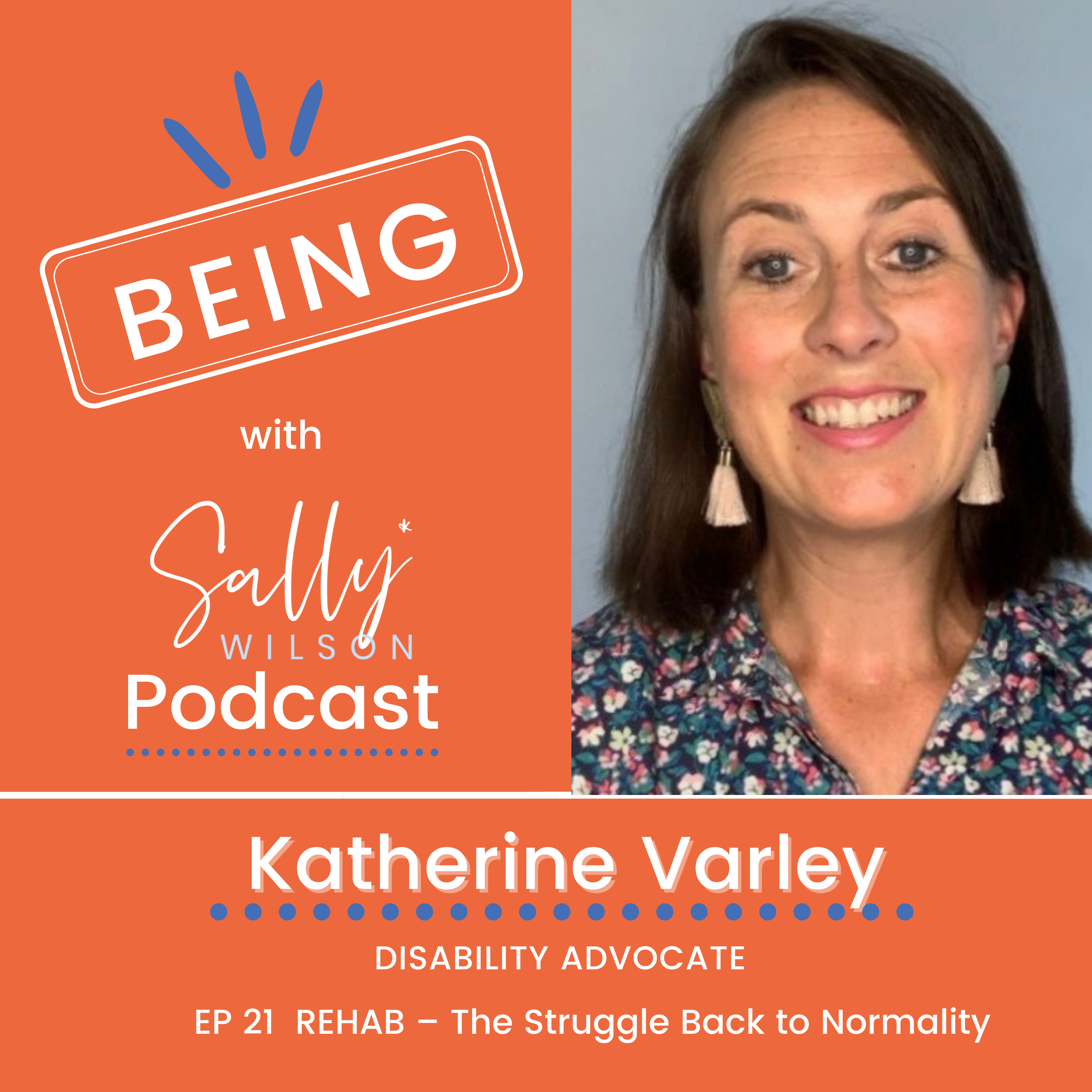 August 2009 Katherine Varley’s car spun out of control, hitting a tree and leaving her with a serious brain injury. She was in her 30’s. She has little memory of that time and the first stages of her rehabilitation process, but she had to relearn how to eat, how to walk, talk… All those capabilities most of us take for granted every day.

Katherine has been a “success story”, you could say. She now leads a relatively normal life which, 10 years ago, she never would have thought possible. She’s also developed an app to help other people going through rehab, and has been nominated for a Community Achievement Award for regional Victoria.

She speaks of her struggles, her darkest times, what kept her going and what she believes has finally led her to a life of normality. Katherine speaks with honesty and realism – rehab is hard. Very hard. And it’s also extremely difficult for carers. But she also speaks of hope, regaining independence and the joys that come after the pain and struggles. 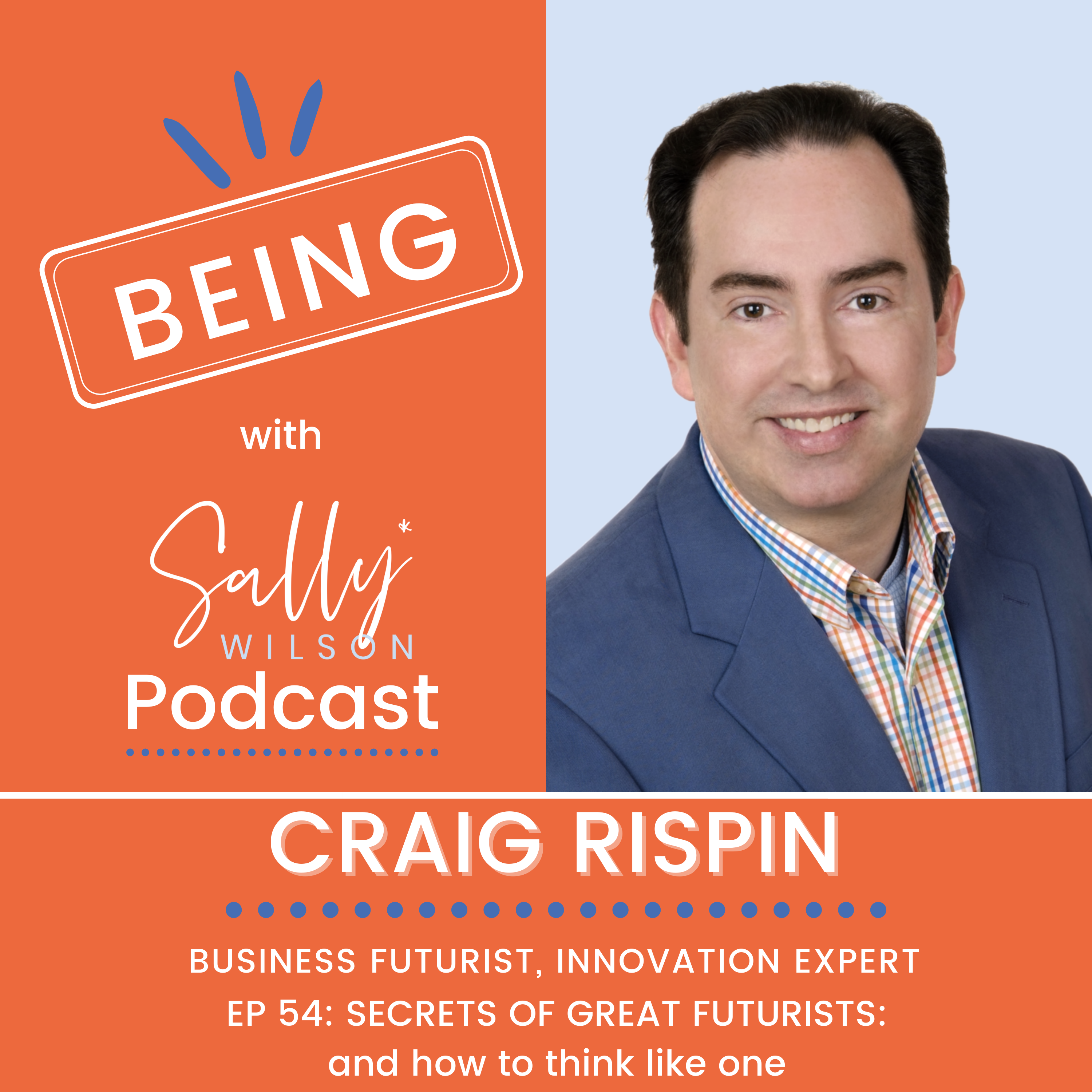 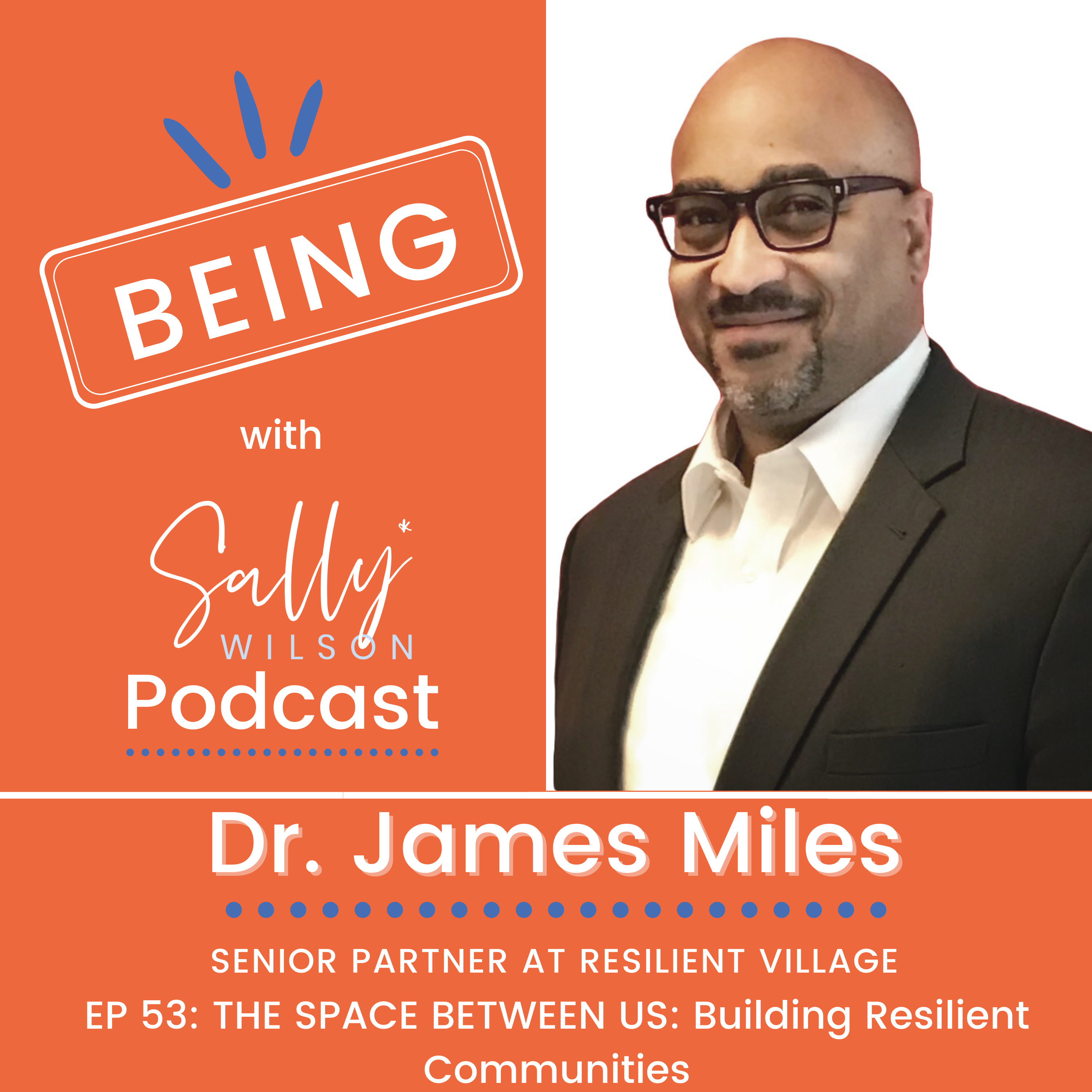 THE SPACE BETWEEN US: Building Resilient Communities

Imagine, as a child, having a local minister order gangs to march on your house when your father becomes the first African-American head of the Chicago Police Department. It'd be quite a formative experience, wouldn't it?! It certainly was for James Miles.