Out of Body Experience: what nearly dying was like 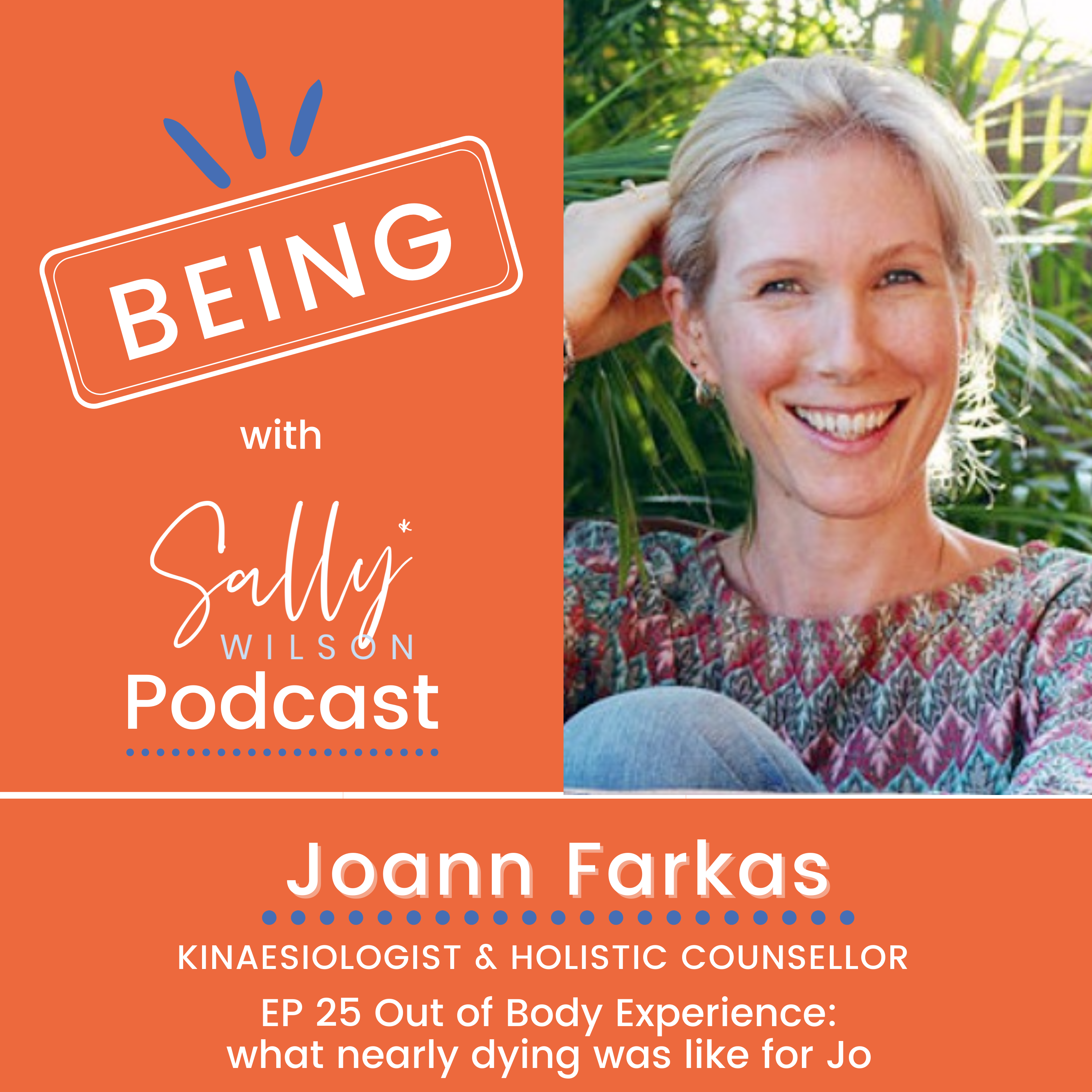 Jo Farkas was 20, parasailing in Bali, and something went wrong. She found herself under the water with a rope wrapped around her neck. And then the most extraordinary thing happened; she experienced a sense of expansion and oneness, an unconditionally loving, neutral presence, and it seemed as though she was the only thing in the world. Jo remembers thinking, “Well, this isn’t such a bad way to go!” Then her physical survival mechanisms kicked in and she found herself gasping for breath, panicked.

Jo didn’t tell anyone of her experience for years (in fact, this is the first time she’s spoken about it publicly). It took a long time before she was ready to really confront what had happened to her and to start questioning why her life was as it was. It was then that her ’work’ really began.

Jo talks us through her journey of turning inward - explaining what that means and how to do it, resources written by others who’ve experienced something similar and their path onwards, and she talks of the effort required to gain clarity and take full responsibility for her life. 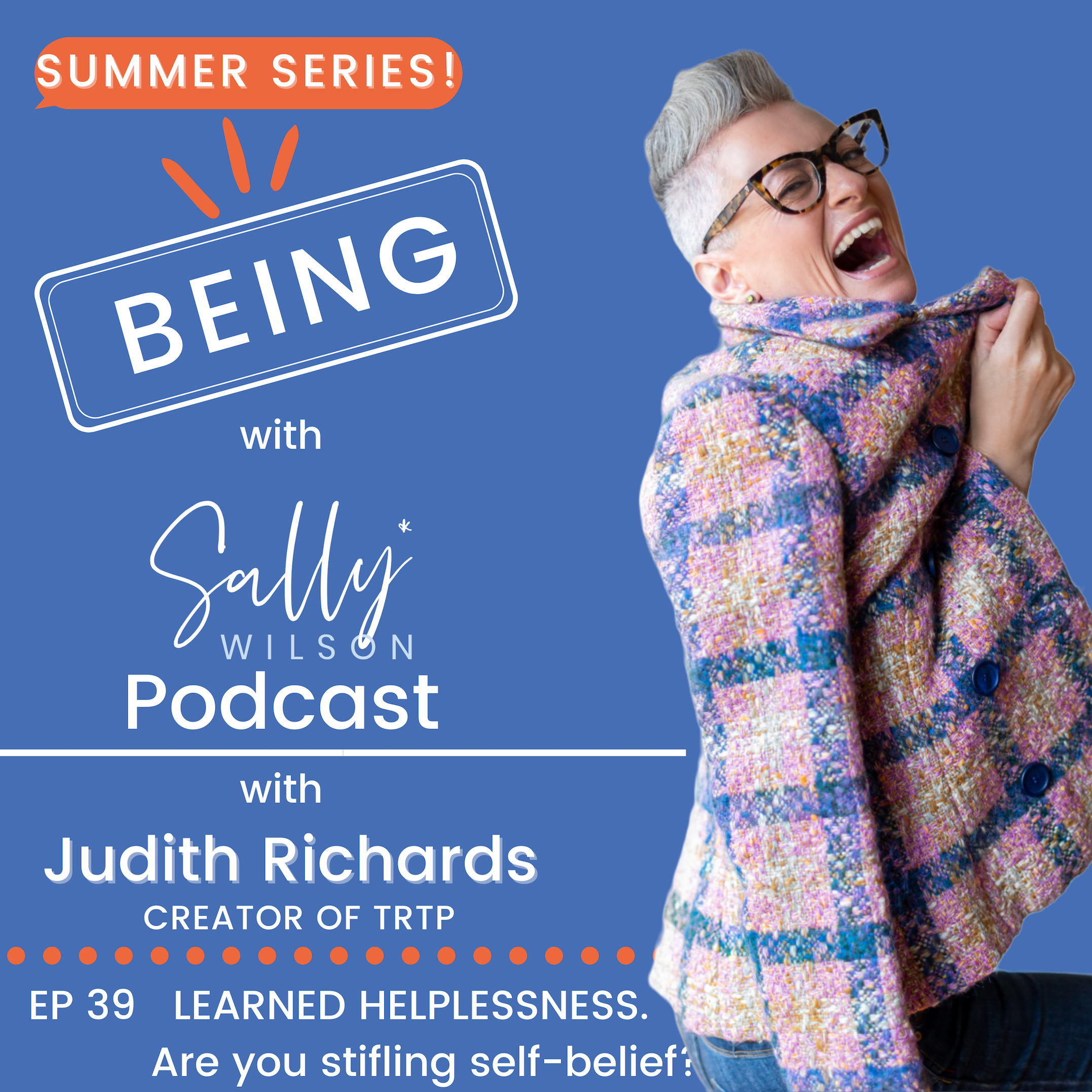 LEARNED HELPLESSNESS: are you stifling self-belief? 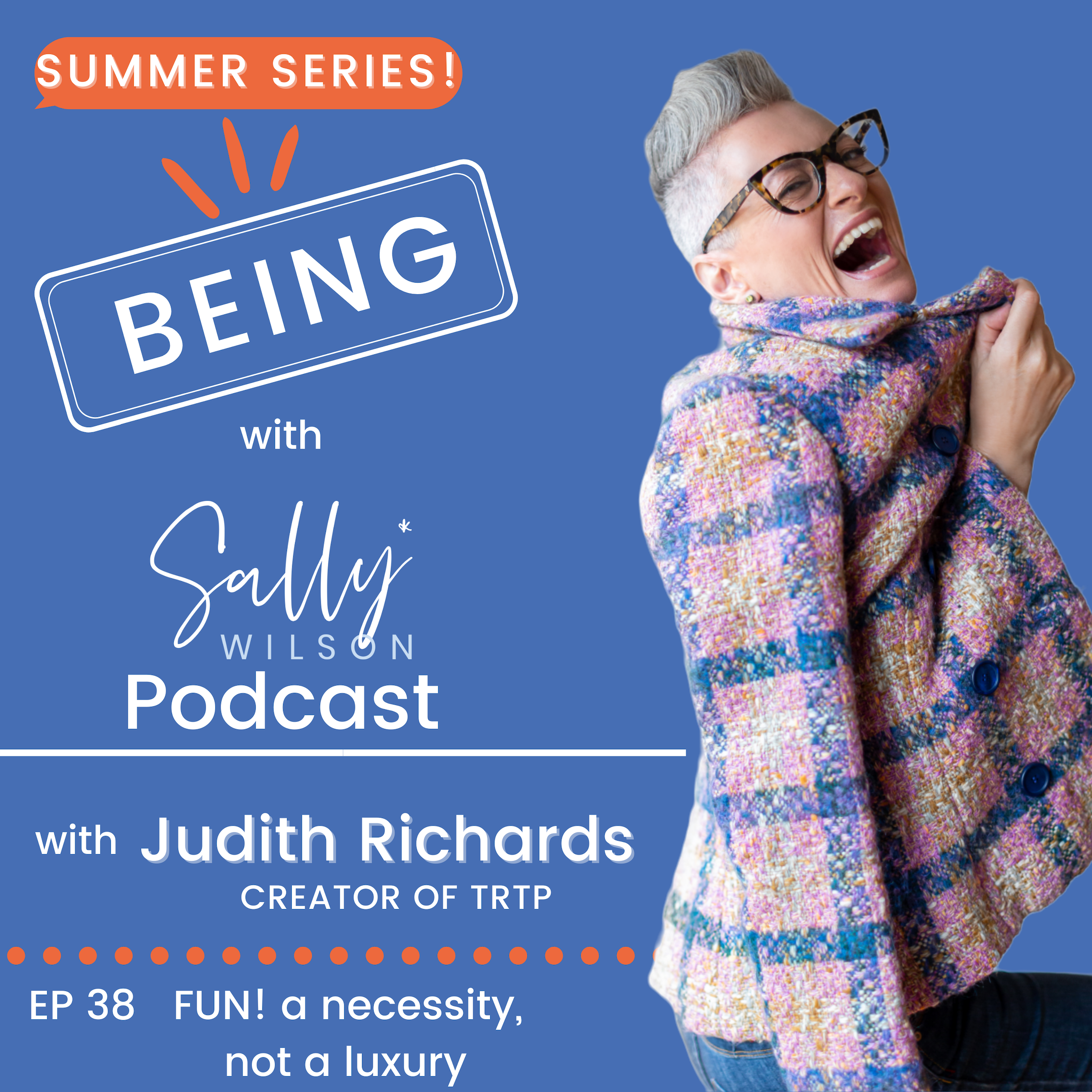 FUN: a necessity, not a luxury

In this brief, punchy, no-nonsense episode, Judith Richards and I discuss the importance of fun. We talk about what ‘fun’ has come to mean for so many in our fast-paced, goal-driven society, why it’s vital to the health of all areas of our lives, what the Dalai Lama said about it and how to embrace it once again.